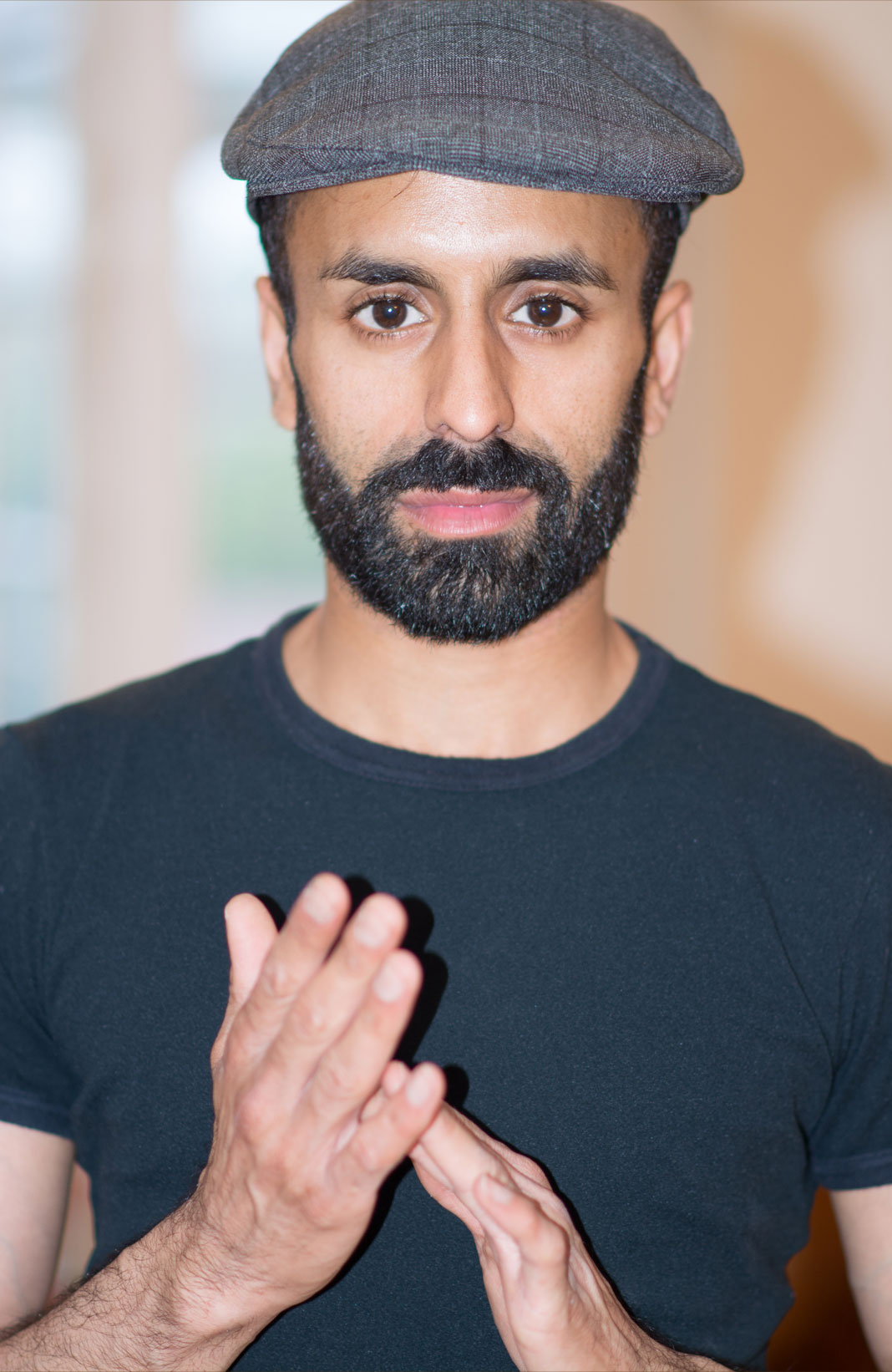 Aakash Odedra was born in Birmingham, UK and lives in Leicester. He is a globally recognised and award-winning dancer and choreographer. He trained in bharatanatyam and kathak, then moved to India as a student of the renowned Bollywood choreographer Shiamak Davar. Aakash Odedra’s work forms the heart of the company and as a soloist he has performed over 300 full length performances in 40 countries in the past decade. His choreography pushes boundaries, responding to and drawing inspiration from contemporary issues. As a British-Asian, Aakash Odedra uses his voice to translate ancient and contemporary movement languages to tell new stories

Awards include the Amnesty International Award for Freedom of Expression; Best Dance at the Eastern Eye ACTA Awards 2018; a nomination for Best Stage Production at the 2019 Asian Media Awards for #JeSuis; and in 2021, Aakash was a awarded a British Empire Medal in the Queen’s New Year’s Honours for his services to dance. Notable commissions include James Brown: Get on the Good Foot (Apollo Theater, NY). In 2017 Aakash choreographed the Royal Opera House production Sukanya composed by the late great Pt Ravi Shankar and was movement director for Curve Theatre’s Pink Sari Revolution.