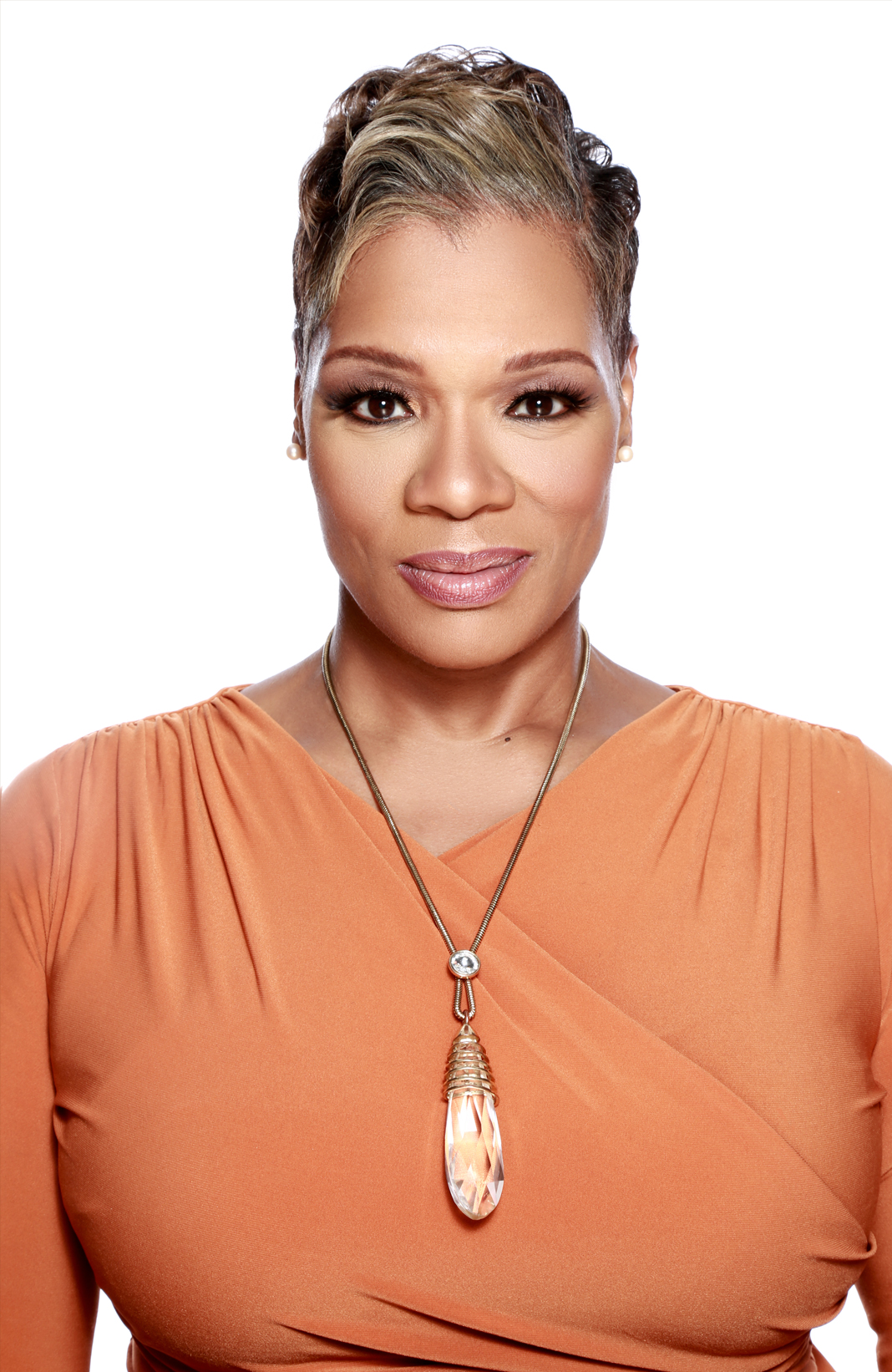 Bishop Dr. Chantel R. Wright is an internationally celebrated choir director and the founder of Pneuma Ministries International. A native of Chicago, Illinois, Chantel started her career as an award winning choral conductor and received her formal education at VanderCook College of Music where she earned her BA degree in Music Education. As part of her undergraduate studies, Chantel had the privilege of studying in London, England with Ian Pleeth and traveled throughout Europe as a soloist. She started her professional career in Atlanta, Georgia where she served on the music staff of Ebenezer Baptist Church — home of the late Dr. Martin Luther King Jr. and as an educator in Dekalb County Public Schools. After seven years of service, Chantel relocated to New York City and hit the ground running as the new Director of the Girls Choir of Harlem, as well as Minister of Music at the Macedonia Baptist Church in Mt. Vernon, New York. An honor celebrated by few women, Chantel lent her talents to working with the youth of Queens, New York as the Artistic Director of the Queens Symphony Orchestra Youth Gospel Choir.

Chantel gained valuable experience as an orchestral conductor, which then inspired her to establish her own non-profit organization, Songs of Solomon: An Inspirational Ensemble, Inc. Almost immediately, Songs of Solomon flourished and was soon featured on major television networks and went on to win at competitions including the Pathmark Gospel Choir Competitions and McDonald’s Gospelfest where it took home the 1st place prize. The Songs of Solomon ensemble also had the privilege of sharing the stage with American Idol winners, Kelly Clarkson and Fantasia Barrino, and served for five years at the US Tennis Open. Under Chantel’s leadership, The Songs of Solomon ensemble also performed with award winning recording artist, Elton John at Radio City Music Hall, sang with opera great, Jessye Norman at the Greenbrier Country Club. Jessye Norman was also the curator of the Honor Choral Music Festival conducted by Dr. Craig Jessop at the world famous Carnegie Hall, where today, the Ensemble is a mainstay. The ensemble has worked tirelessly over the past twenty years under Chantel’s guidance and has garnered national and international acclaim. Songs of Solomon was the featured chorus for the musical “Violet” on the Tony Awards. Songs of Solomon was selected to be a part of the inaugural Lip Sync Battle with Jimmy Fallon on network television. Having recently completing their recording project, “Variations of the War Cry,” Songs of Solomon is actively engaged across the United States and abroad as ambassadors of love.

Being totally committed to the spiritual, intellectual and artistic growth of today’s youth, Chantel knows that the only way to shape a generation of spirited, world class musicians is to work in conjunction with the education system. She then went on to establish The Songs of Solomon Academy for the Arts – an organization that directly serves New York City students in instrumental and vocal music appreciation. Since its inception, the program has given an impressive number of students from the Tri-State area, performance opportunities that rival professional artists around the world. The Academy maintained an artistic partnership with Professional Performing Arts School and the Harlem School of the Arts. As part of Chantel’s love for young people, she has also been actively involved in secured detention centers in the New York area and has continued to work with Carnegie Hall’s Musical Connections project for youth in detention centers. Bishop Wright is a part of the Weil Institutes Music Educators Workshop, Founder of the Sight-singing Workshop at SAG/Aftra and is a part of the Metopolitan Opera’s education department. Chantel’s Songs of Solomon Academy for the Arts plans to implement The Sounds of Hope Chorale — a trial choral program aimed at fostering an appreciation for music and creating a safe haven for detained youth at Rikers Island and the Horizion detention center in Brooklyn, New York. After a successful trial run, Chantel hopes to roll out the program nationally.

Bishop Wright has been sought out as a choral clinician nationally and internationally. For two consecutive years as the choir master for the Harare International Festival of the Arts in Zimbabwe, South Africa, as well as the Roma Gospel Festival in Rome, Italy. Chantel is a mainstay at the Ithaca Gospel Music Festival. As an initiative for aspiring artist, the government of the island of Bermuda engaged Chantel to do a series of workshops and a culminating festival. Most recently, Bishop Wright served at the Fede Gospel Festival in Barcelona, Spain and the Coro Gospel Festival in Vigo Spain.

Chantel remains committed to building a literate music community, and also lends her time to the vocal music department of the Steinhardt School of Music at the New York University since 2008. Moreover, she serves young people nationally and internationally through the arts organization partnerships, her uncompromised passion to see humanity win.

The highest calling in her life is to the Gospel of Jesus Christ. As a licensed and ordained Bishop, within the Christ Centered Ministries Assembly. Bishop Wright has established Pneuma Ministries, International where peoples’ lives are being changed. She was anointed by the late Kenneth H. Moales Sr. and opened the church and preached her first sermon simultaneously. In addition to her work in Harlem, she is a minister for the nations with the Wednesday night Pentecost Service where worshipers from all over the world converge for a blessing from God. She is a Choral Union president of the Thomas Dorsey National Convention of Gospel Choirs and Choruses where she is on the national board of directors, and can also be found on WLIB as the host of “The Hour of Power.”