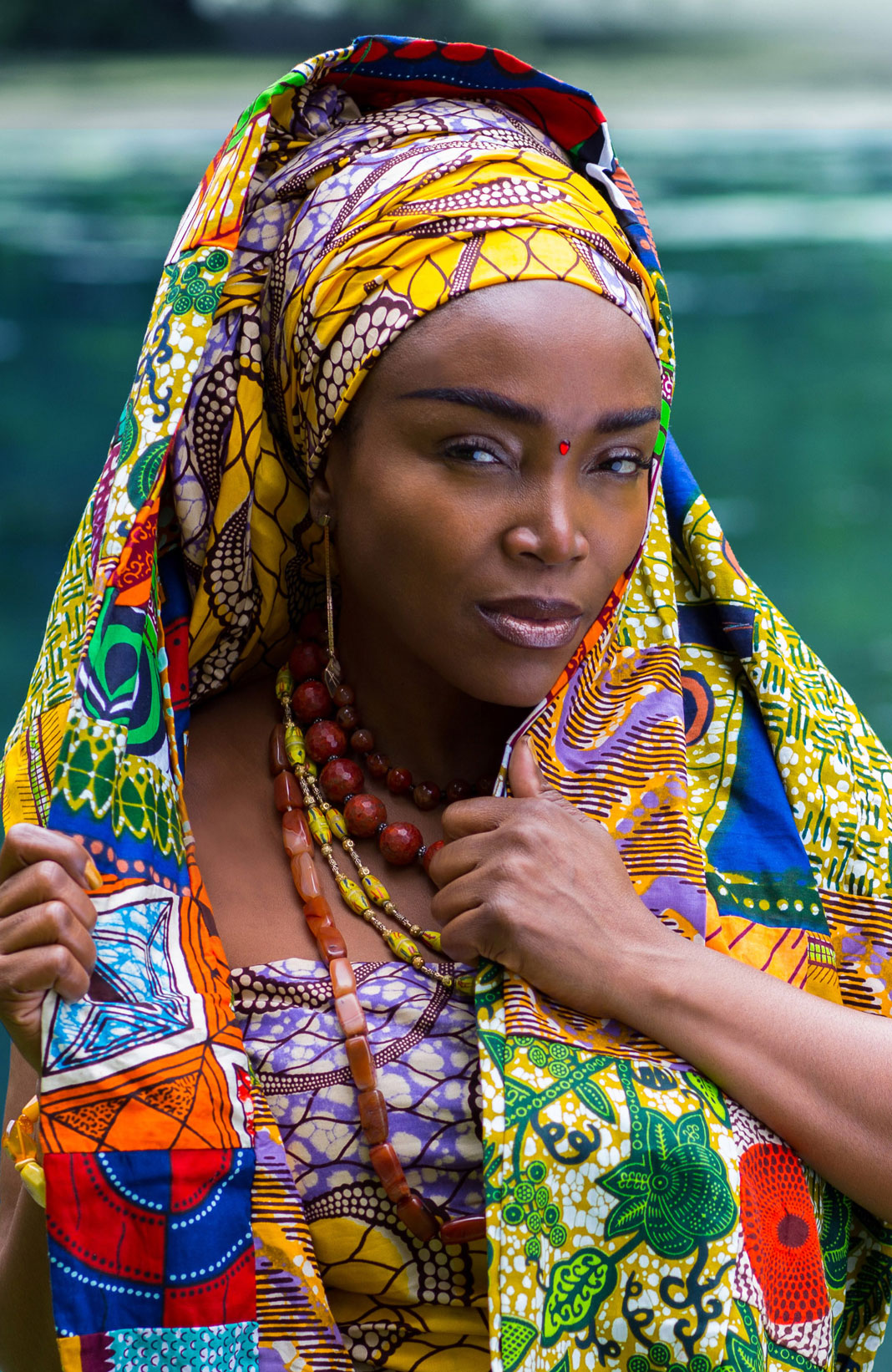 Only a few performers earn acclaim for developing a unique sound. Emeline Michel can count herself among those few. Known for her fusion of traditional Haitian rhythms (kompa, rasyn, and twoubadou) with other musical genres (pop, jazz, and blues), Michel created a sound, which appealed to both traditional and contemporary listeners worldwide. Combined with Michel’s hypnotic and bluesy voice (which draws comparisons to the great Joni Mitchell), and remarkable stage presence, Michel has made her mark as one of the most notable Haitian singers, songwriters, and musicians of the past two decades.

Born in Haiti, Michel’s foray into music began as a singer in the Church of Gonaives’ gospel choir. Later, she studied at the Detroit Jazz Center, refining both her voice and musical style. Her return to Haiti showcased a new sound, highlighted on her debut album, Douvanjou ka leve. Michel continued her studies in France, where she received classical voice training under the tutelage of the legendary voice coach, Richard Cross.

Several albums followed: Tankou Melodie, Flanm, and Ban’m Pase included. Michel’s second album, Tout Mon Temps, featured the top single, “A.K.I.K.O.” As Michel stated, “A.K.I.K.O." urged Haitians to stop fighting, come together, and create a country that would make the next generation proud. Without unity, we have no future.” A global sensation, “A.K.I.K.O” charted in many countries, including Belgium, French Guiana, Chile, Japan, and Canada.

Michel’s list of appearances is quite extensive: Carnegie Hall, United Nations, the Clinton Global Initiative, Montreal International Jazz Festival, New Orleans Jazz Festival, Fuji Rock Festival, Seychelles Island Creole Festival, and the Teatro del Silencio, where she performed with Andrea Bocelli and the Choir Voices of Haiti in Italy. Still, it was Michel's performance on MTV’s "Hope for Haiti Now: A Global Benefit for Earthquake Relief" telethon, which garnered the most acclaim. Michel's rendition of Jimmy Cliff’s “Many Rivers to Cross,” and other similar performances, led New York Times’ Ben Sisario to declare Michel a “diplomat of music,” and a “dancing ambassador with a voice as serene and warm like the breeze.”

Michel has received countless awards, including Haiti Musique en Folie Award for Best Haitian Album and Best Production for Cordes et Ame (2000). She has also receive the Catherine Flon Award (2017) and a New York City Council Proclamation for outstanding activism in the community.

In Michel’s upcoming autobiographical documentary, The Aroma of My Land (2019), viewers will have the opportunity to hear Michel’s life story in her words, and view behind the scenes exclusives: live performances, interviews, poetry, music, pictures and more. It is one to watch.