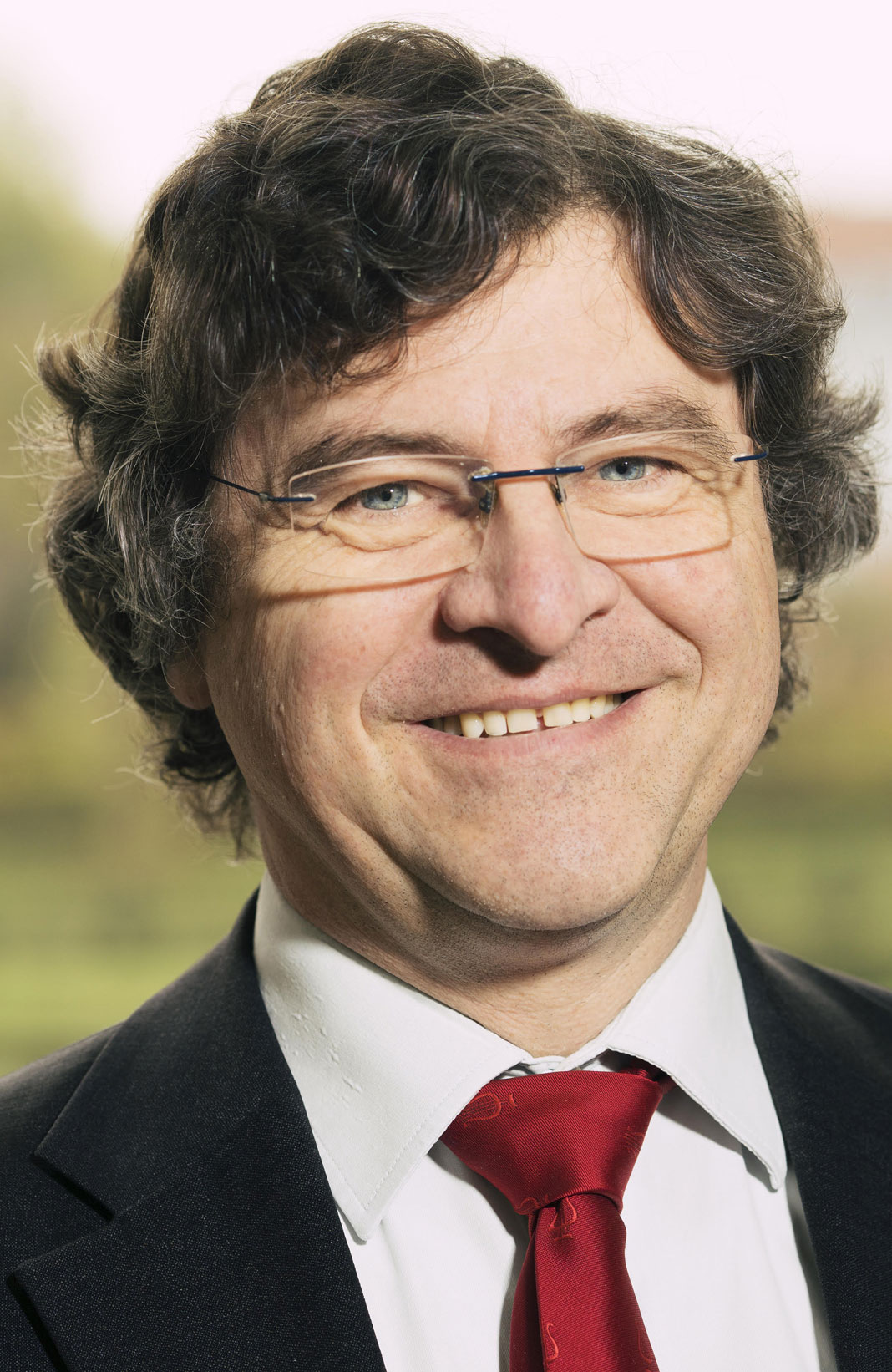 Wirth was a choirmaster of the Vienna Boys Choir and chorus master at the state theater Salzburg. After 1991, he took over the direction of the Calgary Boys’ Choir, became musical director of the Calgary Civic Symphony in Canada. Gerald Wirth has conducted choirs and orchestras all over the world. His first love is the human voice. He holds workshops all over the world, and he can get practically anyone and anything to sing.

Most of his compositions are vocal works. He has written three children’s operas, several large oratorios, motets, and songs. “Carmina austriaca”, his most recent large-scale work, is a cycle of medival songs for large orchestra, mixed chorus, and boys’ choir. Gerald Wirth is often inspired by myths and philosophical texts.

Over the years he developed his own method of music pedagogy. In 2003 he founded the wirth music academy in order to educate music teachers and choir directors according to the wirth method which combines classical music theory, consciousness for sound, training in listening, rhythm training and singing within a holistic approach.

Gerald Wirth trains teachers in schools with little or no access to music, and supports a number of organisations offering workshops for refugees – children and adults - in Jordan, Greece and others. To him, music is the language of emotions understood by everyone; through music, other subjects become accessible. “Music is a gateway to learning, and this is particularly important for children who have never been to a school.”

He is convinced music has a positive influence on every aspect of a person’s being.