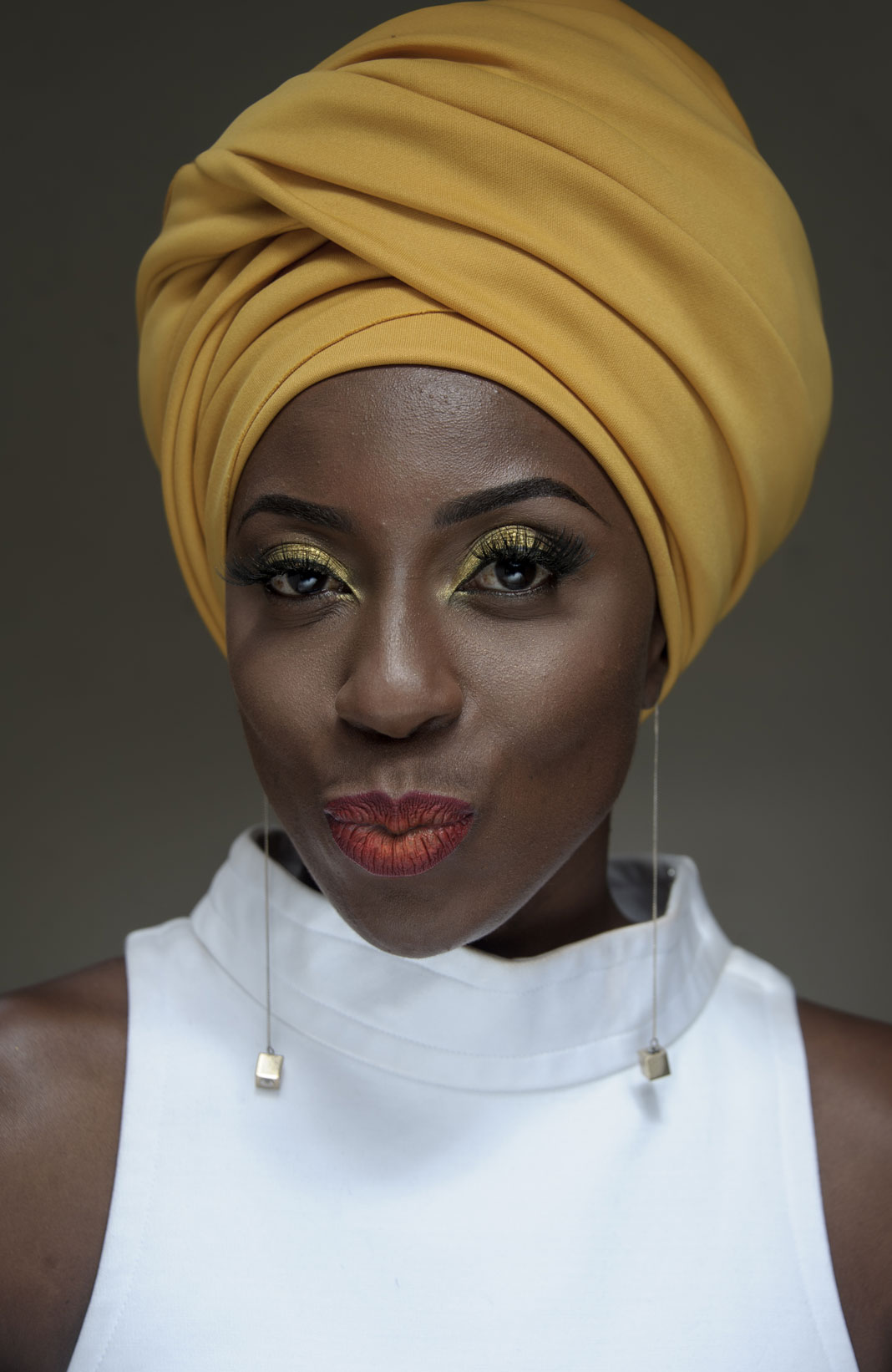 Hailed as one of Zimbabwe's Mbira music custodians, Hope Masike has been bringing her brand of Zimbabwean music to diverse global audiences since 2007.

Masike's music is a fun-filled hybrid of music styles tied together by her signature sublime Mbira playing, sultry voice, and highly-charged performances. She mostly sings in little-known African languages like her mother tongue, Shona. Her live performances seamlessly move from classic Zimbabwean traditional music to her compositions of of the traditional mbira together-blended with different music styles.

Hope Masike draws her inspiration from all things Art and Africa, leaning very heavily on nearly a century of a strong Mbira music legacy but not ignoring the obvious influences from modernity. She has brilliant hopes for the future of Africa and basks in carrying her African culture with her all the time. Fans come to a Hope Masike concert to have fun, feed their spirituality and experience the beautiful Zimbabwean culture. She takes pride in her culture and heritage, often challenging colonial-induced stigma against it and championing it's documentation and youthful re-packaging both through her music and brand.

Hope Masike has collaborated with other musicians such as Salif Keita, the late Oliver Mtukudzi, Steve Dyer and Loius Mhlanga. She has several international tour credits including performing in Southern Africa, Asia, Europe and the west coast of America. Her versatile music approach has seen her venture into different music collaborations of note such as with the Afro-Nordic outfit, Monoswezi, the Southern African collaborative, Mahube and the Austrian-Zimbabwean collaboration named 'Kunzwana'. She has also collaborated with Zimbabwean alternative Hip Hop outfit The Monkey Nuts and American horn band, The Huntertones among many others. In the early years of her career she was part of the Norwegian cultural exchange programme Umoja CFC which composed Zimbabwe, Mozambique, South Africa and Norway; and Onebeat music exchange programme which comprised numerous different countries including Zimbabwe and USA.

She has thrilled music lovers and critics globally. She has graced numerous cooperate and national events as well as festivals in Zimbabwe, playing at presidents' inaugurations, product launches, weddings and many other kinds of events.

Besides performing, Masike is a music teacher, offering lessons in Mbira, voice and Music Theory. She also ventures into mentoring younger musicians through her TribeHope Trust program called 'The Seven of Us'. Masike has featured in Zimbabwean local soap opera Muzita rababa'; acted in and done scoring for the short film on child marriages called 'Ruvimbo's Wedding'; as well as directed her NAMA-nominated 10 years of Hope autobiography documentary 'One Woman and her Mbira'.

Hope Masike holds a Degree of Music from the Zimbabwe College of Music in affiliation with Africa University, a Diploma in Fine Art and National Certificates in Applied Art and Design and in Musicology. Currently she is studying for a Master of Philosophy in Art with Arrupe Jesuit University in Harare and also studying French with the Alliance Francaise de Harare.

Hope Masike's work - collaborative and otherwise- has earned her several awards and nominations both locally and internationally, including Zimbabwean NAMA awards, KORA Awards, ZNCC Women in Enterprise Awards and The Zimbabwe Achievers Awards. She has been interviewed by CNN Newsroom, BBC, SABC’s Morning Live, ZTV’s Good Morning Zimbabwe and numerous other platforms in and around Zimbabwe.

'An accomplished mbira player and vocalist with a watertight backing band, she balances tradition and experimentation to carry ancient rhythms effortlessly into the 21st century.' -Liam Brickhill - Mail and Guardian

'Hope Masike is a mbira musician making a big name for herself.' -Kumlar Dumor - BBC

Click here to listen to Huyai Tinamate (Winner Best Video of the Year, NAMA Awards and nominated for KORA Awards under Best Female).