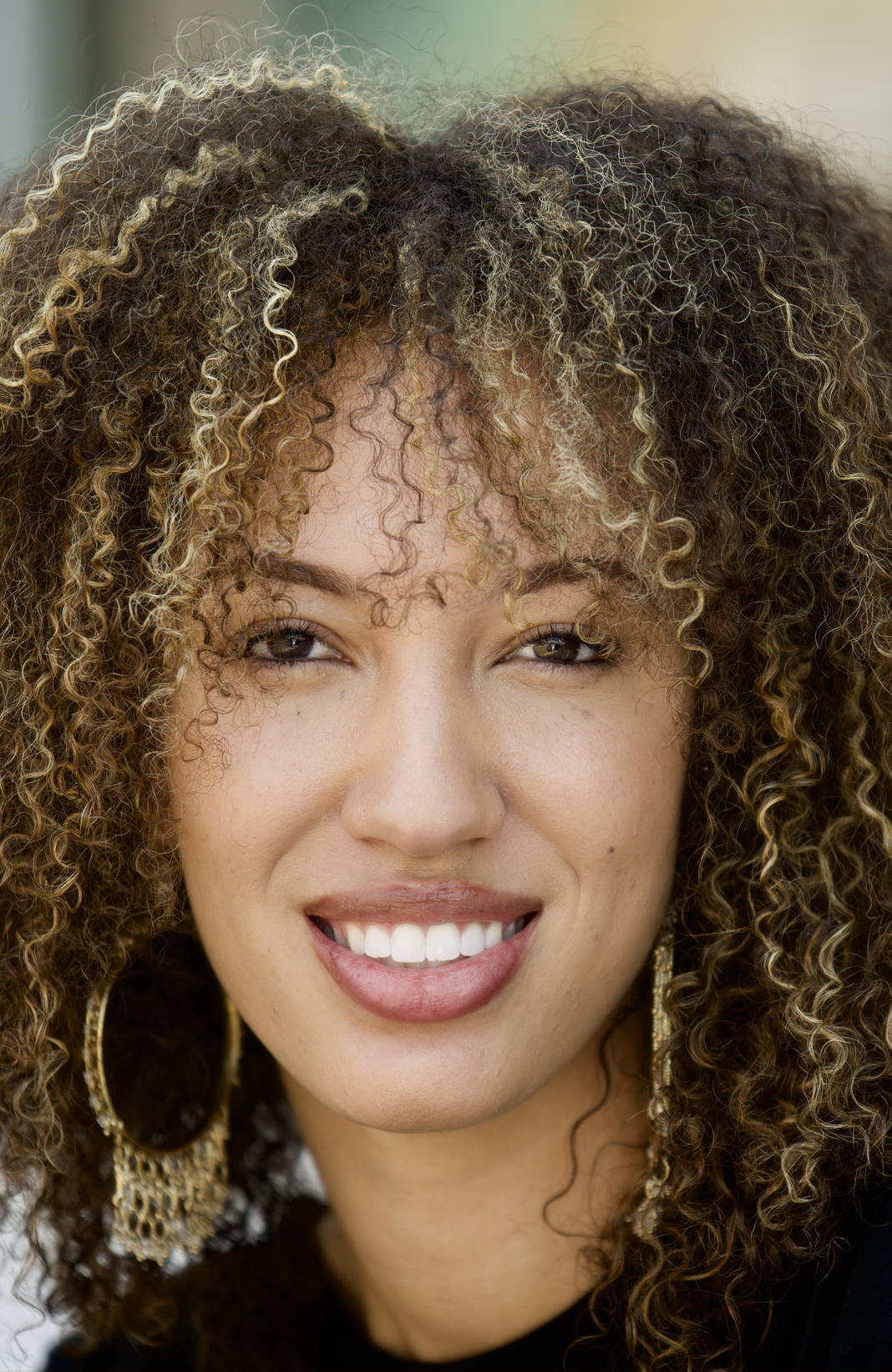 Jazmine Williams is a writer, producer, and corporate responsibility consultant best known for work that crosses the worlds of art and culture with social activism. Some of her accolades include feature poet for 20th Century Fox 2016 film Birth of A Nation, Oprah Network Special: (In)Visible Portraits, 2011 White House performer, and campaign copywriter at Amplifier Art, Levi’s and NBC. She is a sought after consultant and messaging advisor currently working on the Change Music vertical within the Change Industries campaign led by Color of Change.