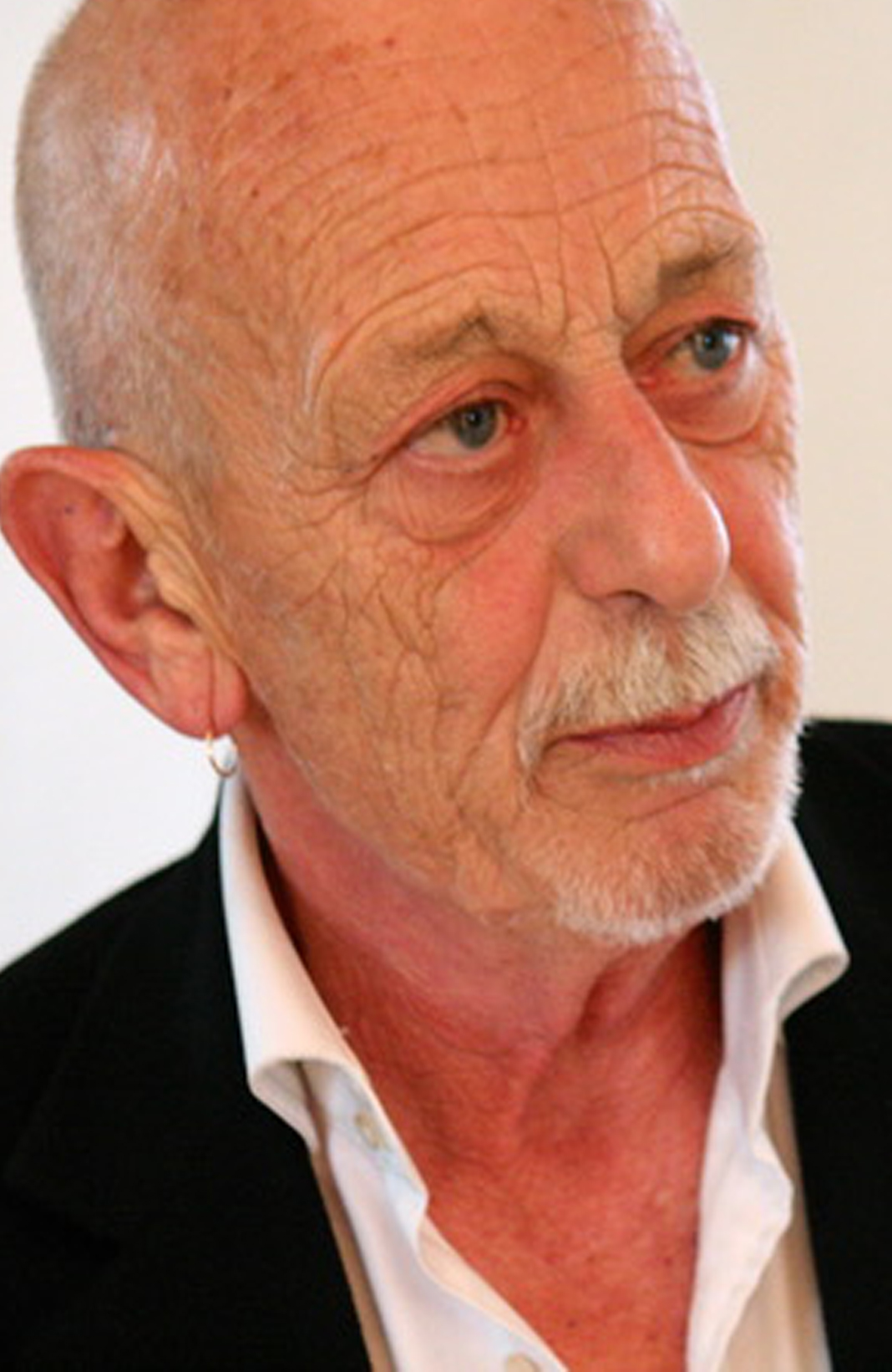 ROYSTON MALDOOM is a choreograher/Community Dance project leader who has worked in over 30 countries, often in crisis areas. Where the unbearable social and political conditions make it impossible for people to live together peacefully: in South Africa during the apartheid regime, in the Balkans and in Northern Ireland during the civil war, in the Baltic states during the transition after the collapse of the Soviet Union, with marginalised street-kids in Ethiopia or children and youth the suburbs of Lima,Peru - and in Berlin schools in the "social hot spots" in Kreuzberg and Neukölln.

His legendary production of 'Le Sacre du Printemps' together with the Berlin Philharmonic under Sir Simon Rattle and young dancers from Berlin's "problem schools” was the subject of an award winning cinema and TV documentary "Rhythm is it!" - which became an international cinema success and also made community dance known to a much wider audience.

He has always seen dance as an answer to, and as a way out of, the impasse of exclusion and hostility. As a cultural antidote to dogmatism, populism, racism and sexism of all kinds.