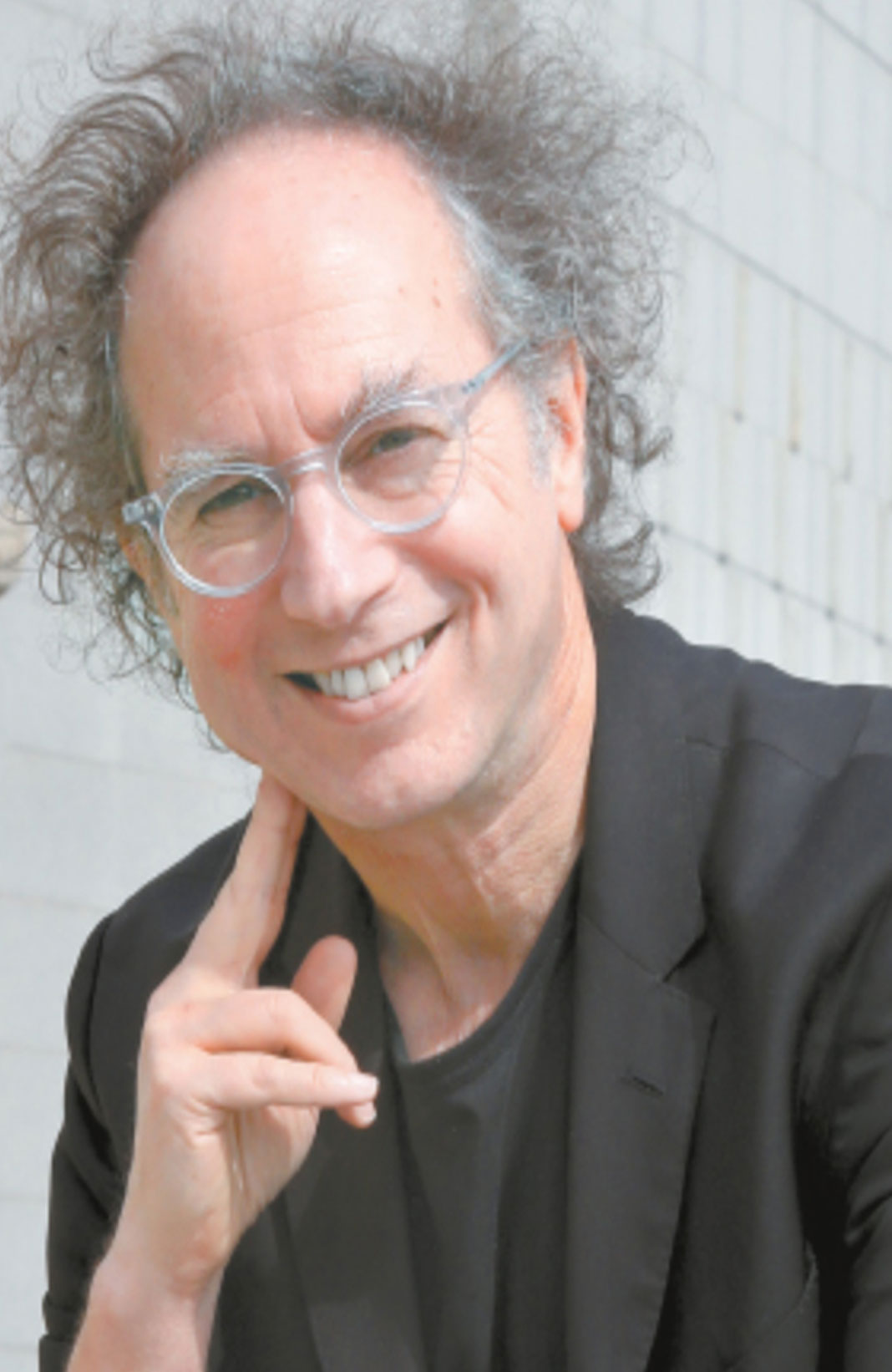 Tod Machover has been called “America’s most wired composer” by The Los Angeles Times, and “a musical visionary” by The New York Times. He is also celebrated internationally for inventing new technologies that expand music’s potential. Mr. Machover studied with Elliott Carter and Roger Sessions at the Juilliard School (New York), served as composer-in-residence at the Lucerne Festival, and was the first director of musical research at Pierre Boulez's IRCAM in Paris. He is a founding member and Academic Head of the MIT Media Lab, where he is also the Muriel R. Cooper Professor of Music and Media and director of the Opera of the Future group. He is also a visiting professor of composition at the Royal Academy of Music (London) and the Curtis Institute of Music (Philadelphia).

Machover’s work has been awarded prizes and honors from the American Academy of Arts and Letters, the Fromm and Koussevitzky music foundations, the National Endowment for the Arts, the German and French ministries of culture, and the World Technology Network, among others. He was honored as Musical America's 2016 Composer of the Year, and his “robotic” opera Death and the Powers was a finalist for the 2012 Pulitzer Prize in Music. A CD of the opera was recently released on BMOP/sound and has already been acclaimed as “an electrifying surround-sound thriller” (Gramophon) and “scintillating and shape-shifting…a triumph” (Opera News). Schoenberg in Hollywood premiered to great critical acclaim at Boston Lyric Opera in November 2018, and receives its European premiere at the Vienna Volksoper in April 2022.

Mr. Machover’s latest addition to his collaborative “City Symphony” series, Philadelphia Voices, was premiered by the Philadelphia Orchestra under Yannick Nézet-Séguin in April 2018, followed by a New York debut at Carnegie Hall. His Symphony in D for the Detroit Symphony Orchestra was the subject of an Emmy award-winning documentary in 2017. He is now working on the next group of City Symphonies – combining “musical” and “found” materials, and inviting whole communities to collaborate – in Boston, New Delhi, and Bilbao, the latter focused on sonically imagining a “community of wellbeing,” launching in May 2022 and reaching culmination at the Wellbeing Summit is 2024.

Mr. Machover’s compositions have been commissioned and performed by many of the world’s most prominent ensembles and soloists such as the Ensemble InterContemporain, the London Sinfonietta, Ensemble Modern, Houston Grand Opera, the San Francisco Symphony, the Los Angeles Philharmonic, and the BBC Symphony; the Tokyo, Kronos, and Ying string quartets; and by renowned soloists such as Yo-Yo Ma, Renée Fleming and Joshua Bell, among many others.

Mr. Machover’s innovations in music technology have led to a new generation of musical instruments - called Hyperinstruments - that expand expression for both virtuosi and amateurs, to tools for musical creativity and participation such as Hyperscore composing software and video games like Guitar Hero, to new tools and therapies for promoting health and wellbeing as well as for diagnosing and reversing such diseases as autism, strokes, depression and Alzheimer’s, the latter using state-of-the-art MIT research into the positive effects of 40-hertz Gamma frequencies in synchronizing and revitalizing the mind.

Mr. Machover’s latest composition – Resolve Remote for violin and electronics – was commissioned for the 200th anniversary of the Royal Academy of Music in London and premiered there in February 2022. His next opera is based on the Pulitzer Prize-winning novel The Overstory by Richard Powers and presents a radically new vision of the interrelationship between man and nature, especially through the worldwide “network of trees.” A first version – Overstory Overture – premieres in New York and Seoul in March 2023, starring Joyce di Donato.

Click here to Visit Opera of the Future's blog.