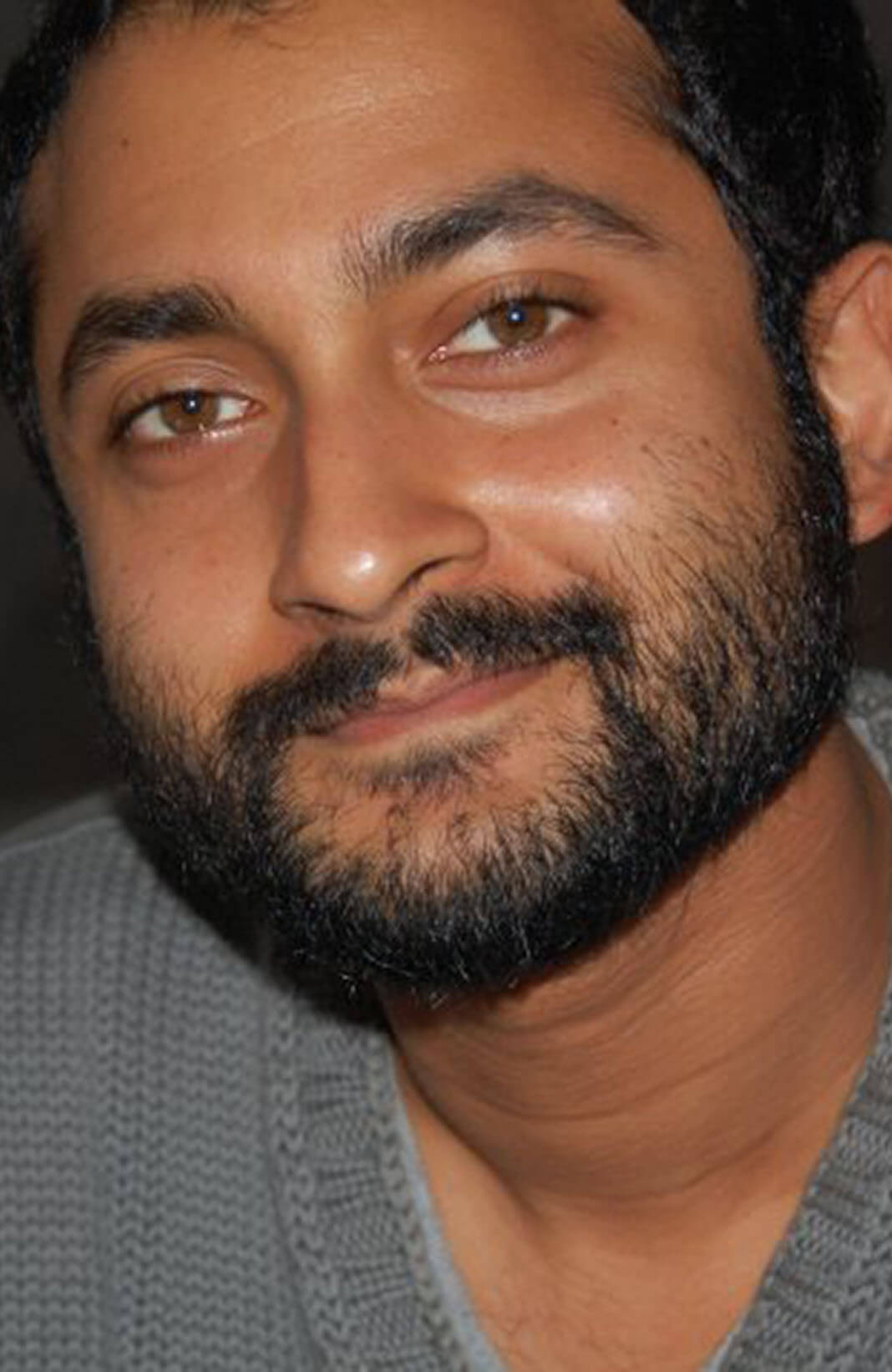 Project Lead for The Wellbeing Project

Aaron is excited about the interplay between our inner lives and the broader world. Aaron Pereira is currently Project Lead for The Wellbeing Project. The Wellbeing Project is catalysing a culture of inner wellbeing for all changemakers. The Wellbeing Project is co-created with Ashoka, Esalen, Impact Hub, Porticus, the Skoll Foundation, and Synergos. The Project emerged from a 7 year sabbatical ending in 2012. Aaron has also worked with the Guggenheim on an urban labs project, co-founded a pilot social enterprise to address the inequity and the housing issues in Mumbai slums, and on exploring different threads of how neighbourhood life happens especially in Paris. Pre-sabbatical, Aaron was co-founder of CanadaHelps and Vartana. CanadaHelps engages over 2 million Canadians to raise over CAD$200 million a year to support causes in their community and around the world. CanadaHelps also works with over 20,000 charities on capacity related issues. Vartana was one of the pioneers of the Canadian field of social finance. Aaron is an Ashoka Fellow and a World Economic Forum Young Global Leader. Aaron completed a degree with a minor in Economics from Queen's University, studied at Oxford University as a Skoll Scholar, and completed an executive education program at Harvard.