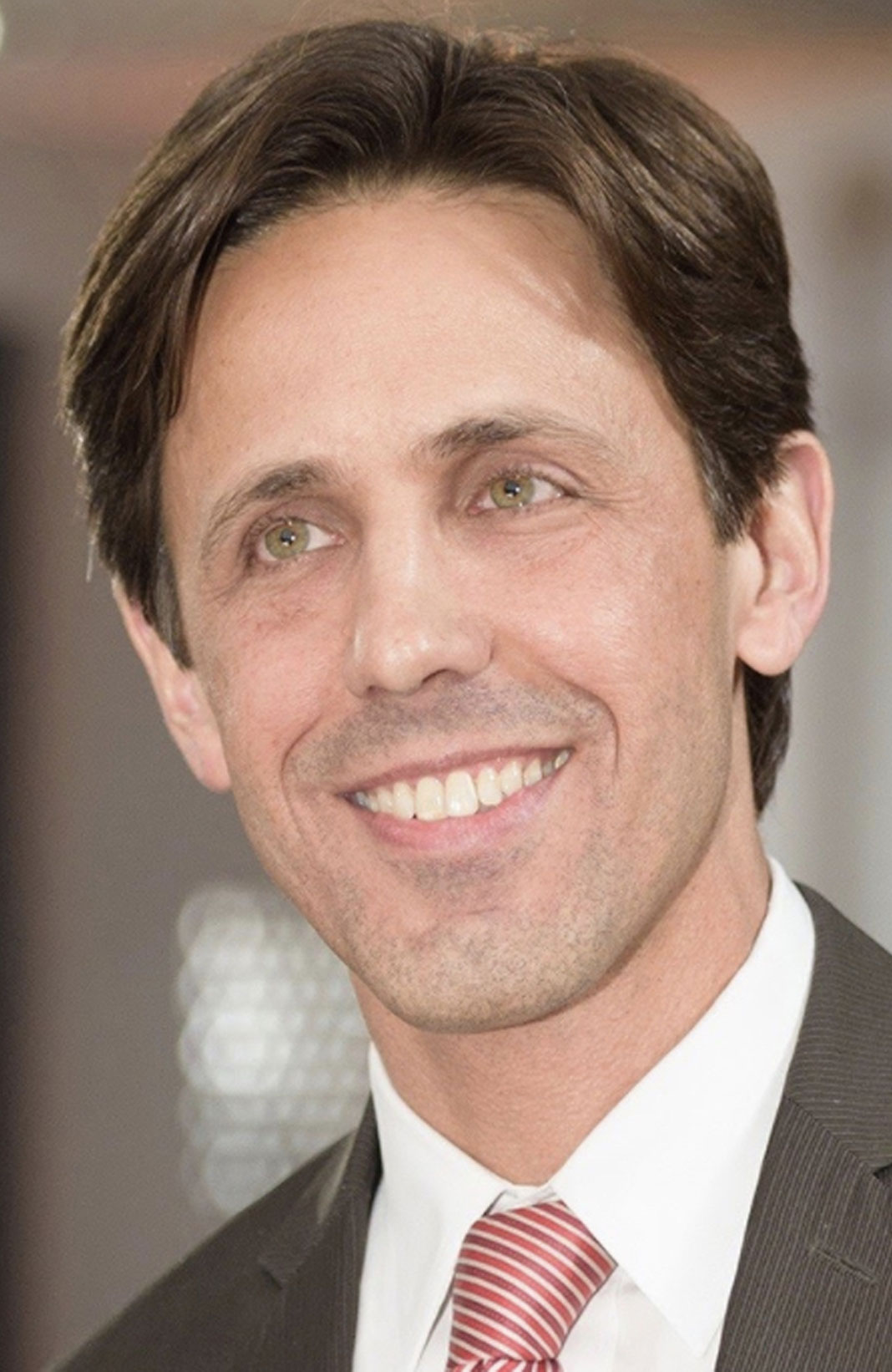 President of the Obama Foundation

David Simas is the President of the Obama Foundation. A native of Taunton, Massachusetts, he was appointed Deputy Chief of Staff to Massachusetts Governor Deval Patrick in 2007. Simas then joined President Obama’s administration in 2009 as a Deputy Assistant to the President, working with senior advisors David Axelrod and David Plouffe. In 2012, he served as Director of Opinion Research for President Obama's reelection campaign. Following the reelection, Simas returned to the White House as Assistant to the President and Director of the Office of Political Strategy and Outreach. Simas holds a B.A. in political science from Stonehill College and a J.D. from Boston College Law School. He serves on the national board of directors of OneGoal and lives in Washington, DC with his wife, Shauna, and their two daughters.