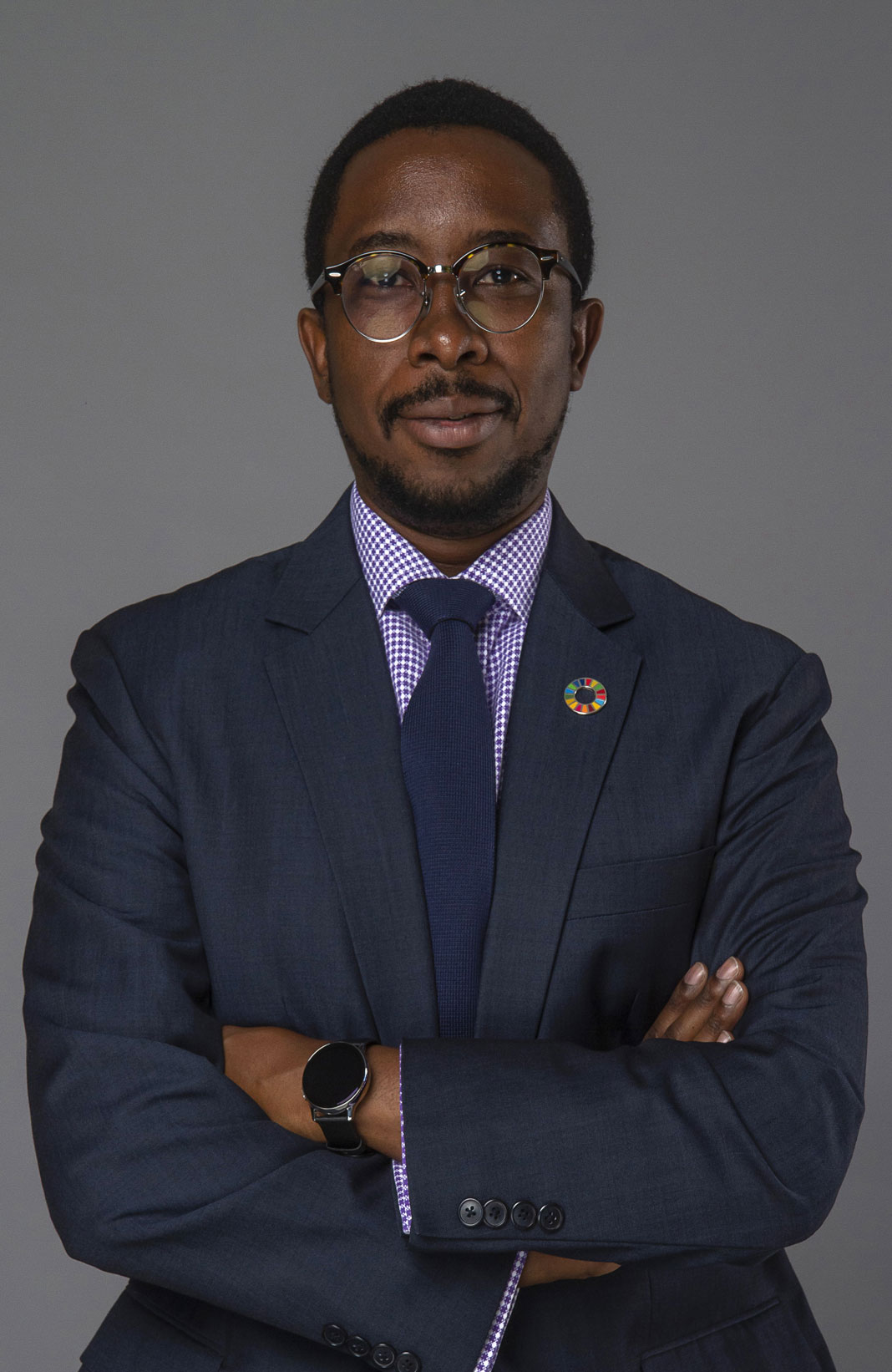 Edwin was elected to the GMP position by the partnership at the end of 2019, and prior to that, he served as the firm’s Africa Regional Director. There, he was instrumental in building out the firm’s footprint, talent and capabilities in Africa. Edwin’s time at Dalberg started with the founding of the Nairobi office in 2008. Since then, he has played catalytic roles across the firm, including pioneering the Agriculture & Food Security practice; chairing the Strategy, Impact & Quality Committee, one of two governing bodies in the firm; and incubating Dalberg Implement, which allows Dalberg to take strategy recommendations and work alongside its clients to bring them to life.

In his advisory capacity, Edwin supports clients on a range of issues including strategy, operational efficiency, and program implementation. He is a board member of Nabo Capital and Digital Green. He also serves as member of The Nature Conservancy Africa Council, and the Amref University Governing Council. He has previously been a member of the World Economic Forum’s Global Agenda Council on Africa (2012-2014) and on Risk & Resilience (2014-2016).

Edwin joined Dalberg from the Clinton Foundation, where he held multiple roles focused on rural communities. As Director of Agriculture, he led the Foundation’s thinking, operations, and partnership-building in the agriculture space for a $100m initiative focused on affecting holistic development at the grassroots level. Before that, Edwin was Director of the Rural Initiative for the Clinton HIV/AIDS Initiative, charged with developing and supporting the execution of programs that extend HIV/AIDS care and treatment services to low-level health facilities (health centres and dispensaries) across partner countries.

Prior to joining the Clinton Foundation, Edwin was at McKinsey & Company, where he served clients in the financial services and pharmaceutical sectors. Edwin holds a degree in Biology from Amherst College. He has been recognized as a Young Global Leader by the World Economic Forum, was listed by Forbes as one of the 10 Most Powerful Men in Africa in 2015. He is also an Archbishop Desmond Tutu Fellow.

Edwin lives in Nairobi with his daughter and three energetic dogs.