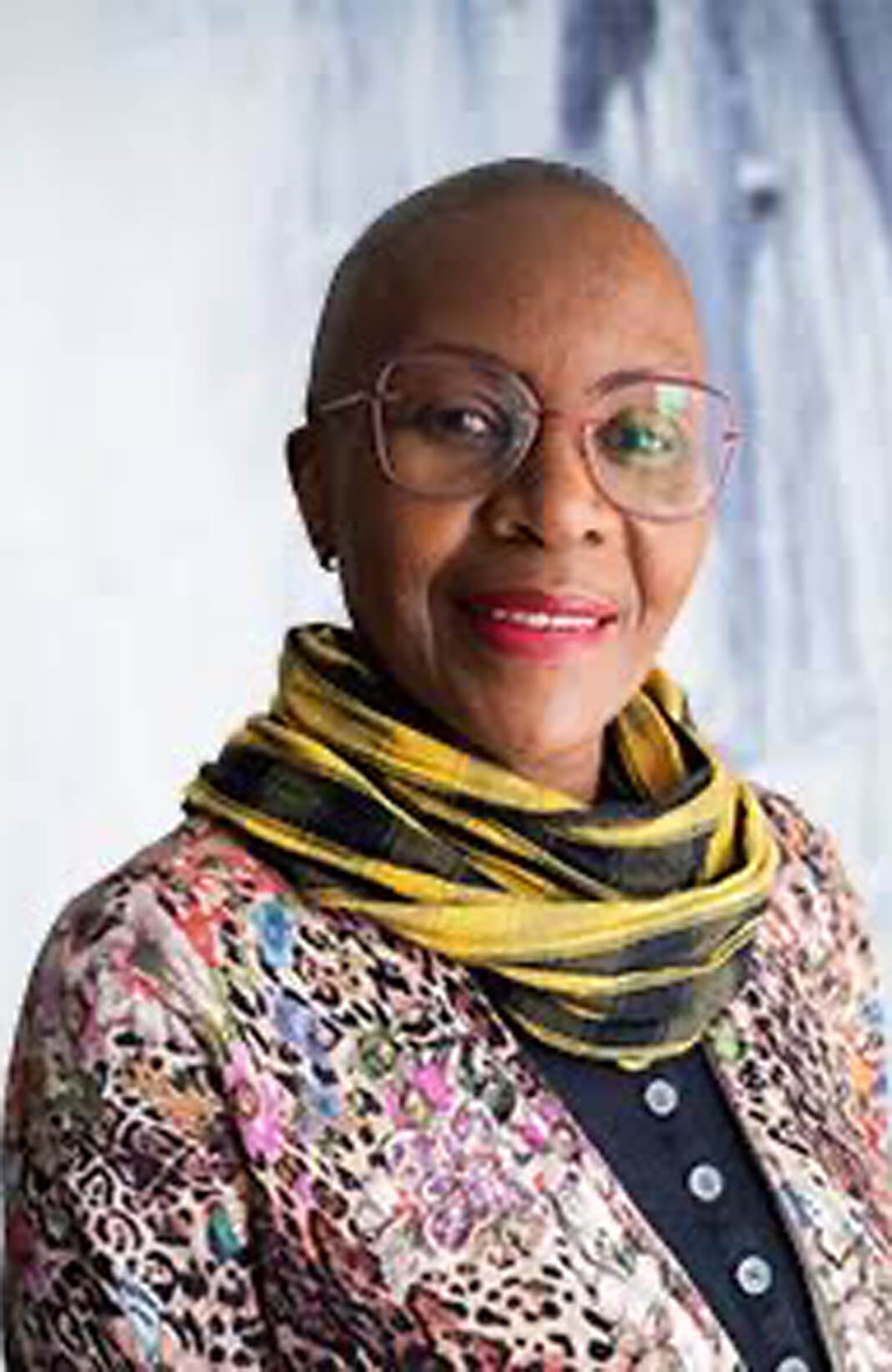 Board Secretary and Chair of Oxfam South Africa’s Funding Committee, CEO of the Bertha Gxowa Foundation

Louisa is an alumnus of the Living School, Centre for Action and Contemplation, Albuquerque (2016-17 cohort) who constantly seeks opportunity to explore pathways for transforming and healing trauma. Inspired by the life of her second-born son and hip-hop artist who recently died from suicide at the age of 34, Louisa is currently pouring energy towards the emergence of the Riky Rick Foundation for Artivism. The Foundation aims is to build on Riky’s legacy through: supporting young people in the fields of art and culture; promoting social consciousness which integrates arts and culture and activism; and elevating attention to mental health and well-being, and primarily that of young people.

In her roles as member of the Oxfam South Africa Board of Directors and former Interim Executive Director of Oxfam South Africa as well in her capacity as Chairperson of the Barloworld Empowerment Foundation Trust, Louisa participates in the co-creation of means to acknowledge trauma and transform ways in which trauma is experienced for the purpose of supporting the healing journeys of communities and individuals. She has grappled with intersectionality challenges in the various NGO, regulatory institution and corporate roles she held in the past 28 years. These include: Head of Secretariat for the National Education Crisis Forum - a formation engaged in dialogue with higher education stakeholders in South Africa at the height of the Fees Must Fall movement; CEO of the Bertha Gxowa Foundation, a community-based initiative stimulating self-determination through women in particularly; CEO of the Public Protector South Africa, an institution supporting South African constitutional democracy; General Manager - Legal, Sasol, a South African based energy company; General Counsel at South African Airways; CEO of the National Nuclear Regulator; Secretary to the Preparatory Commission for the Comprehensive Nuclear-Test-Ban Treaty Organisation; the first CEO of the South African Human Rights Commission (established in 1996) and Deputy Executive Director of the Constitutional Assembly Secretariat, the parliamentary body tasked with writing the South African constitution during the country’s transition to democracy. Louisa also previously held non-executive roles at the National Research Foundation and National Advisory Council on Innovation.

She holds an LLM degree in public law from the LSE and was admitted as an advocate of the High Court of South Africa.