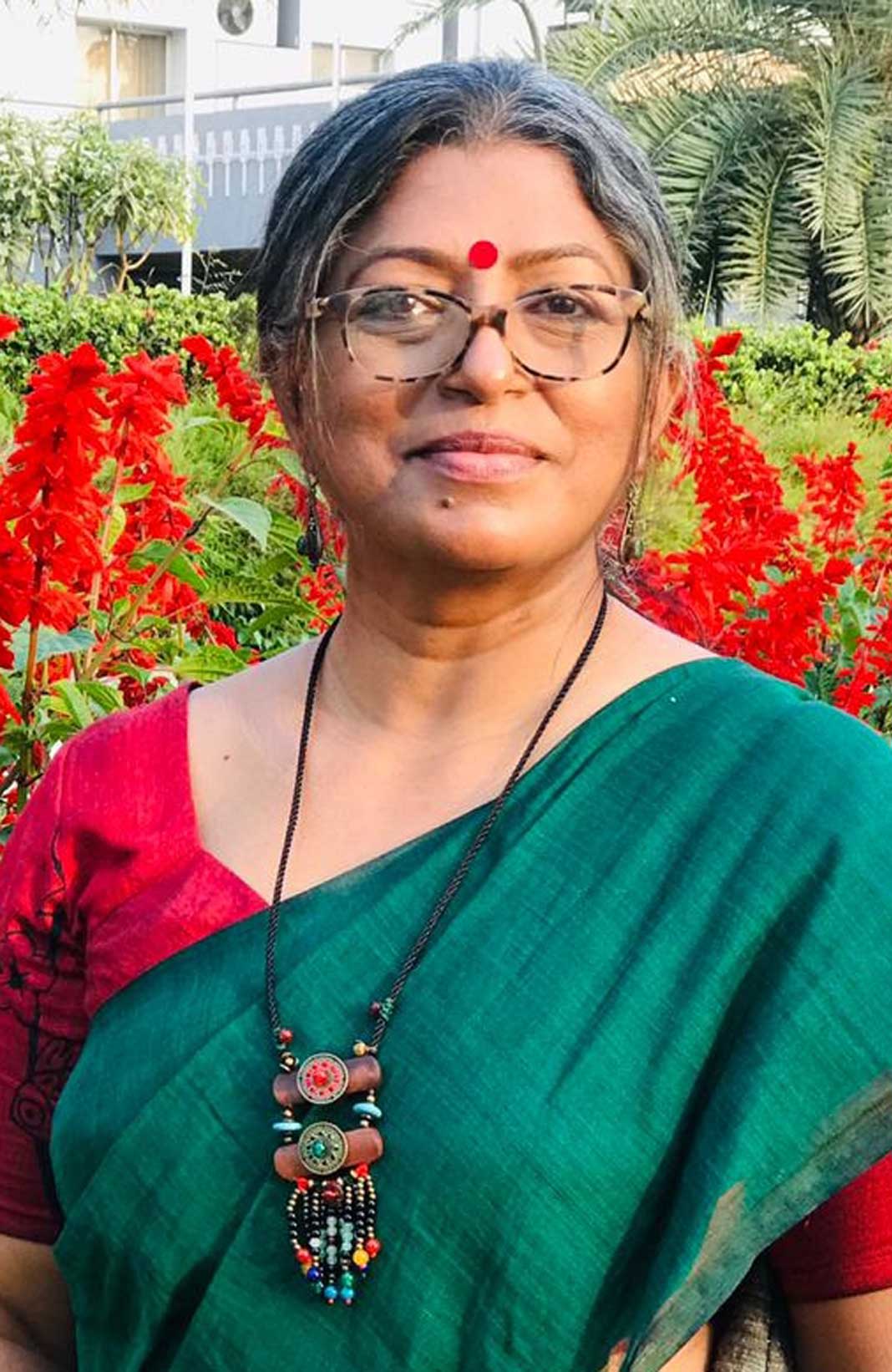 Monira Rahman is an Ashoka Fellow and a commonwealth alumni.

Her leadership role in tackling acid attack in Bangladesh and making a model for the world for combating acid violence has been recognized by the Amnesty International, Americans for UNFPA, World’s Children’s Prize and the French Government. BBC radio interviewed Monira to capture her contribution for combating acid violence in Bangladesh (https://www.bbc.co.uk/programmes/w3csywv3). Her leadership role in Acid Survivors Foundation established a BIO-PSYCHO-SOCIAL model in 1999 which was replicated in 5 other countries.

From her 15 years of successful experience at the Acid Survivors Foundation, she has established a new organization named Innovation for Wellbeing Foundation (IWF) in 2014 to promote mental health equity for sustainable development (www.iwellbeing.org).

With the support of UNDP Monira’s organization also developed country’s first ever mobile application named mon janala (an android smart phone based application) to provide psychosocial support in Bangla during COVID 19 pandemic and beyond.

Monira has secured funding from Comic Relief and along with ADD International implementing a 4 years’ project started from June 2020 for developing community based mental health services for children and young people living with disability.

Monira and her organization is part of a UK-Bangladesh Global partnership led by Imperial College London and Bangladeshi partner include IWF, BRAC JPG School of Public Health and icddr,b and developing evidence based mental health care pathway model for rural Bangladesh.

Monira’s expertise on promotion of mental health and wellbeing developed from her early career in Concern Worldwide in 1992 where she developed mental health services for the homeless people living with mental illness from the scratch.

She frequently appears in media and a voice for the unheard.