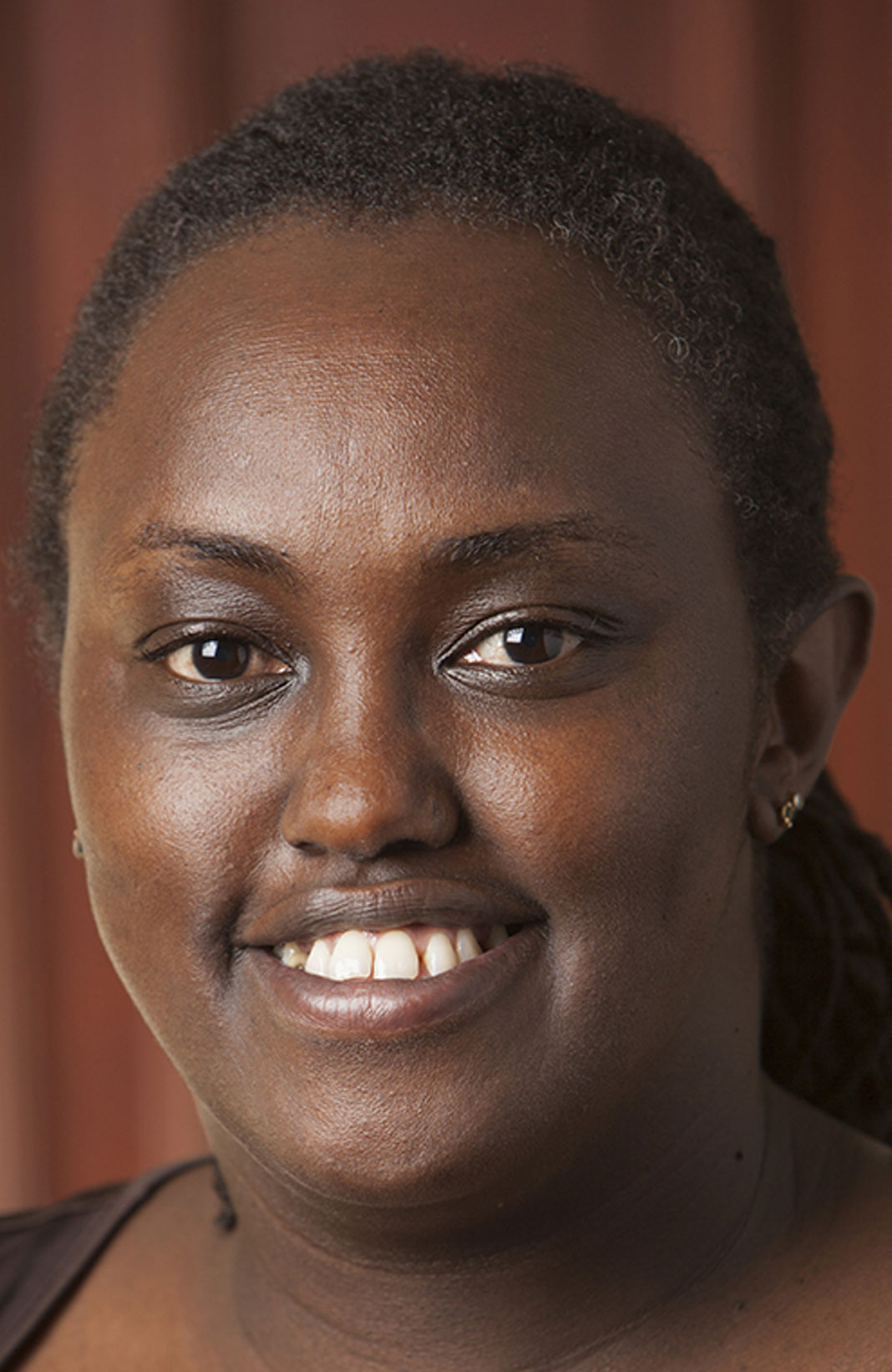 Wanja Muguongo founded UHAI EASHRI, an organization that addresses the structural and systemic discrimination and marginalization that people of non-conforming sexual orientation, sexual expression, and gender identity continue to face in Africa. She also served as the organization's executive director until her retirement.

A feminist and social justice activist, Ms. Muguongo has spent her entire professional career working in human rights activism, mostly within the East African civil society sector but also branching out to work in India and Pakistan. Before founding UHAI EASSHRI, she worked at the Ufadhili Trust on its East African program on Community Resource Mobilization and Volunteering. Ms. Muguongo has a master’s degree in sociology, and is fluent in English, Kiswahili, and Kikuyu. She has edited and collaborated on many publications and papers, and is a Yale World Fellow 2012.